Ask any one question for free

Can I really change my future by following astrology?

Astrology is the science of studying the planets and luminaries and the way it affects our day to day lives. For centuries, astrologers have tried to uncover the hidden meanings of the stars and planets and the way they affect a person's life. In the past, royal astrologers not only used to calculate and determine the fortunes of all the members within the royal family but also offer advice regarding all other matters than the ruler or king must be cognizant about. This included the possibility of a war with neighboring nations, the growing of crops, whether the royal family will be able to cater to the needs of their subjects properly or not and what unseen dangers may suddenly befall the royal family at any point of time.

While practices and beliefs from the world of astrology have evolved to some extent over the centuries, many core beliefs have remained the same. At present, there are numerous schools of astrology practiced all over the world. Most of the cultures have developed their own ideas and concepts of astrology that are still practiced and valued today. It is to be kept in mind that each of these astrological practices stand on their own and none can be said to be better or more accurate than the others. Just like Vedic Astrology is practiced in India, there is Western Astrology which is now predominant in most of the western countries of the world. There are also other offshoots of astrology such as Egyptian Astrology, Mayan Astrology, Celtic Astrology and Chinese Astrology, all of which has their own individual practices.

The basic idea of astrology is that it presents a clear picture of the heavens on the day an individual is born. Based on that, the astrologers can understand the location of the planets in the various signs and determine the nature of the energies that were present on that day. If you consult the best astrologer in London, you can definitely receive an in-depth guidance about the nature of these planetary energies. These energies shape up the thinking, feeling and personality of the individual and tell a lot about how a person thinks or feels or what the strongest and weakest faculties are in a person's inner being. Astrology can even say a lot about a person's physical appearance, although this is always open to some debate. In most cases, people consult with astrologers when they are in need of understanding their future or when they are looking for some remedies for some problems in their lives.

It is important to note that everything that astrology does is indicate the energies and patterns that he or she is born with. A soul traverses many lifetimes before being born at a certain period of time and in this incarnation he or she is reaping the good or bad fortunes associated with past life karma. So can an astrologer change a person's future or luck? The simple answer to this is no, as it was never the astrologer who created the energy patterns of a person in the first place. The energies were created based on the individual's actions in the past life and the karma associated with that. Since the astrologer cannot create these past life actions and the energies associated with it, the astrologer cannot claim to change the future of a person. Anyone who claims otherwise is a charlatan and therefore one must be wary of all things said by that person.

Even though it is true that astrology has always been time and again used for predicting the future, the original goal of astrology was never to do that in the first place. Instead, astrology should be regarded as a useful tool to understand the heavens and the energies of various planets. The planets and their inherent natures can work as archetypes of energies which we can resonate with and use them as a guiding tool while making important life decisions. Just like the people in ancient Rome believed that they should seek the guidance of Jupiter, Mars and Venus regarding the actions that they must take, you can also use these energies as archetypes to obtain inner guidance in various matters pertaining to your life. If you want to know more about the planets and luminaries in astrology, you can definitely consult a psychic reader in London for the best results. 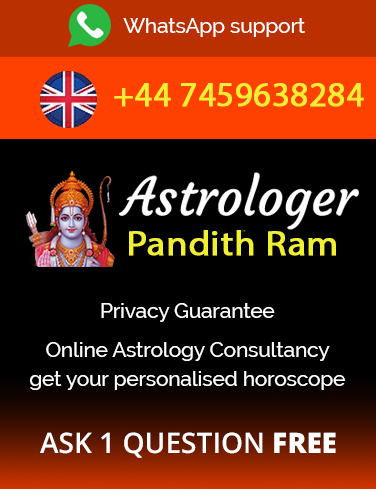 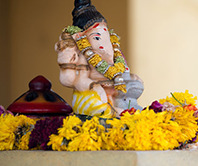 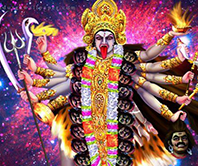 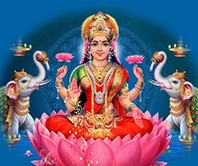 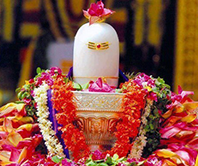 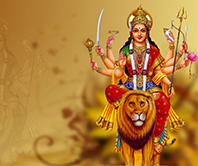 Send an Email on  pandithram36@gmail.com

Disclaimer: **Result may vary from person to person